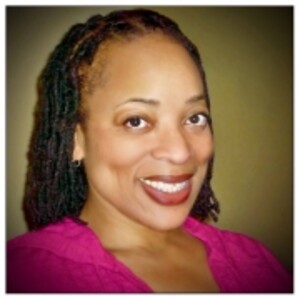 Cheryl started her professional culinary training at the California Culinary Academy in San Francisco, but the diversity of New York City has also inspired her - she worked alongside famous Chef Emeril Lagasse and his culinary team on the cooking show Emeril Live. While in New York, she was a Chef and Catering Manager for a variety of cafes and was the Assistant Test Kitchen Director planning specialty menus for Womans World Magazine.Upon returning to her native California, Cheryl worked as a Chef Instructor at the California School of Culinary Arts in the art of Le Cordon Bleu methods of classical French cooking.She also has extensive food styling including work on the sets of Friends and The Bold and the Beautiful.Cheryl multitasks now as the recipe developer, food stylist, photographer and chief dishwasher for her blog Black Girl Chef's Whites, focusing on real food, developed by a classically trained chef, that anyone can make. 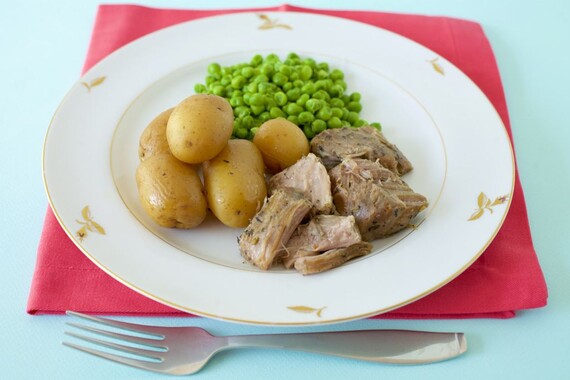 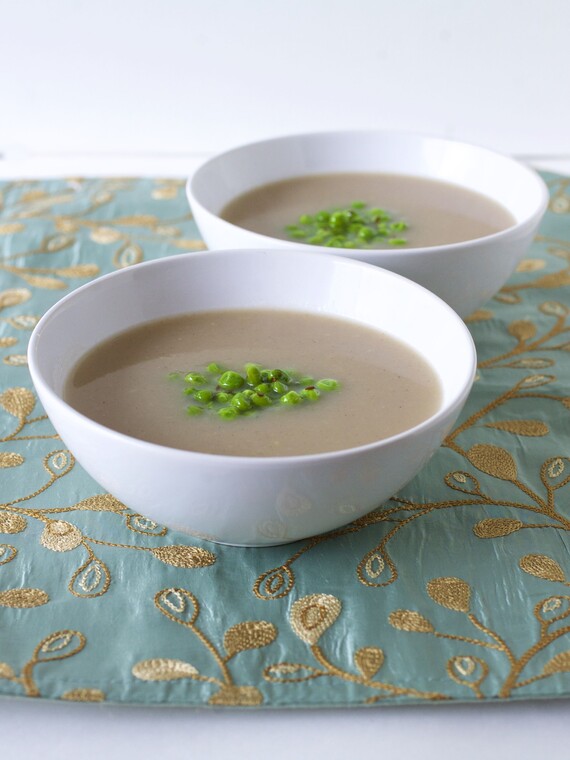 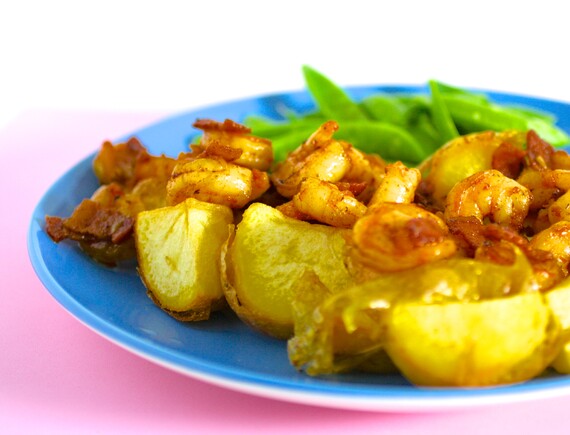 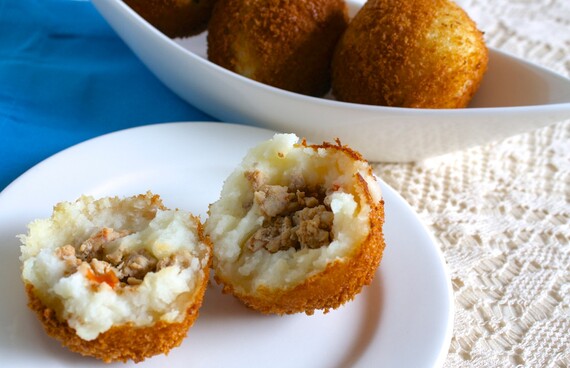 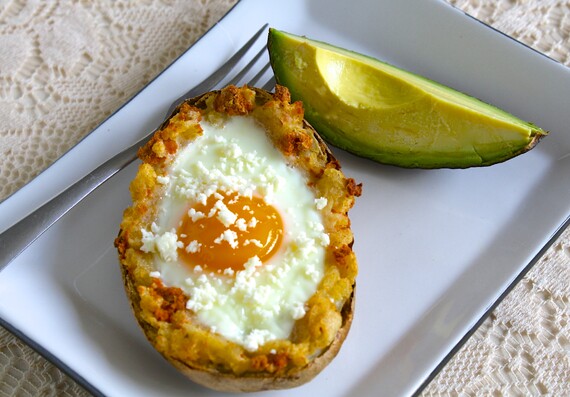