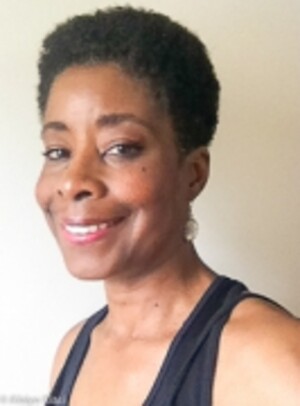 Alaiyo Kiasi-Barnes is an Alabama native who graduated from the University of Alabama with a degree in Communication in 1982. She worked as a reporter (including a stint as a Food Editor) for the Tuscaloosa News in Tuscaloosa, Alabama. She moved to Washington, D.C. in late 1983 and worked as a Capitol Hill reporter for the Prentice Hall publishing company. She left journalism to become a full-time mother in 1992 and to work towards a Master of Arts in Teaching degree.After earning her degree, Alaiyo began teaching English and eventually became an Achievement Coach and Resource Teacher in her school district. Currently, Alaiyo teaches tenth-grade English at the Academy of Health Sciences at Prince George's Community College--a Middle College program for high school students. She has worked for Prince George's County Public Schools for 11 years. In July 2011, Alaiyo decided to return to writing and photography and combined those hobbies with her love for seafood and cooking. She started the blog, Pescetarian Journal. Alaiyo lives in Upper Marlboro, Maryland with her husband, son, and a pet cat. She loves to read, dance, and grow her own vegetables. 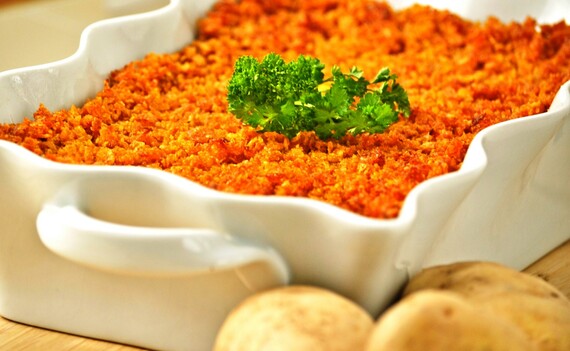