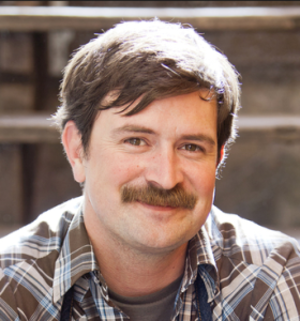 Originally from Austin, TX, Wes Rowe has been a Bay Area resident for over 14 years. Self taught in the kitchen, he brings a homespun love of Tex-Mex,burgers, brisket, and barbeque to his concepts reviving classic preparations with use of fresh vibrant ingredients, and a keen understanding of taste and texture.

During his time in the Bay Area, Rowe has navigated the food world from a variety of angles, as a food photographer, writer, consumer, and critic including penning the “A Hamburger Today” column for Serious Eats – all tasks that lead to him getting behind the stove in a professional capacity. On the heals of a surprise win at the San Francisco Burger Brawl and an overwhelming positive response from friends and family, Rowe was compelled to start his own pop up. Called Wes Burger, and taking place every Wednesday at Mojo Bicycle Café, Wes Burger features one burger made one way each week, the only consistency being Rowe’s signature all-brisket hamburger patty, ground coarsely and cooked in a cast iron skillet.

Since the launch of Wes Burger, Rowe has gone on to start a second weekly pop up called Uncle Brother’s Chicken highlighting a different style of fried chicken each week, as well as lend his expertise to other pop up opportunities and businesses as a restaurant consultant. Rowe lives in San Francisco’s mission district. 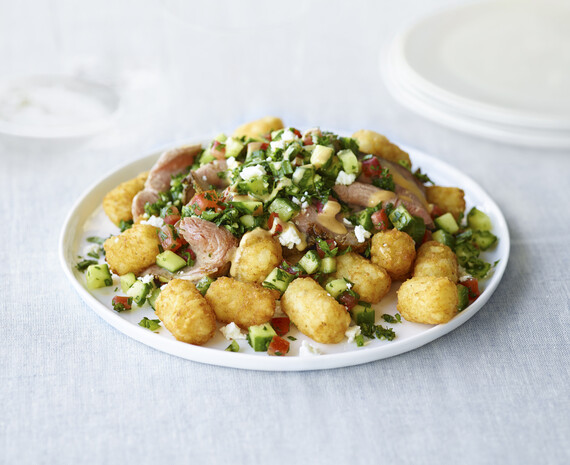