Aramark at Ford Motor Company
US and Canada

Matt Swank is the Senior Executive Chef for Aramark overseeing employee dining at Ford Motor Company in the US and Canada. Matt began at Aramark in 2017 as a Food Service Director and Executive Chef.

He was introduced to a professional cooking environment shortly after graduating high school. He started out as a dishwasher and prep cook at a private country club. Within one year of beginning work at the club, Matt was promoted to lead cook and gained experience in pantry, pizza, fry, sauté, grill and pastry. Matt was considered a leader amongst his peers, opening the kitchen on his own and working with the Executive Chef and Sous Chef during peak catering months.

Matt excelled int his role, earning a full scholarship for The American Culinary Federation (ACF) program. After graduation, Matt went on to further enhance his craft by leading in high volume kitchens and working as a personal chef for large scale events to intimate dinner parties.

Matt has competed in several ACF certified cooking competitions including the 2015 ACF Knoebel Cup where his team took second place.  His most recent competition was the 2019 Aramark Culinary Excellence national culinary showcase in Chicago, IL.

After proving himself a leader amongst his peers and highly creative and accomplished chef, in 2019 Matt was promoted to Aramark Senior Executive Chef at Ford Motor Company, reporting directly to the Vice President of Operations. Since his promotion he’s brought his trademark positive attitude, creativity, and focus on continuous improvement and innovation to crafting an unparalleled culinary program for this key client across the US and Canada.

Matt loves to create remarkable food moments for his clients and guests on a daily basis, from the café, to artisanal fresh markets, and innovative catering. Throughout the current health and safety crisis Matt has lead with a calm, steady, kind leadership style, building the long term loyalty of the team and viability of the programming. He has lead the charge on augmenting chef-driven take home and to go options to meet the changing needs of our guests during this time.

Matt relocated his family to Canton, MI from Caste Rock, CO in April 2020 to better serve the Ford community. He currently lives with his wife of 9 years, 3 year old son and 9 month old baby boy. 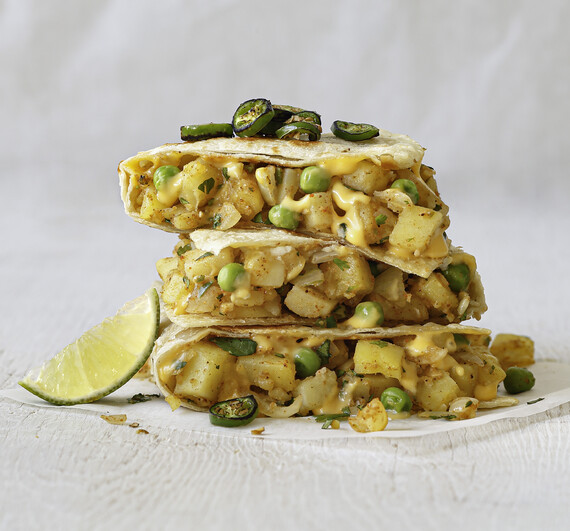