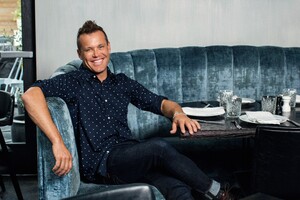 Chef Brian Malarkey has created 15 wildly successful restaurants across the United States. His latest venture, Herb & Wood, located in San Diego’s buzzing gastronomic neighborhood of Little Italy, has been awarded with numerous accolades. Herb & Wood was named one of the country’s “Biggest Restaurant Openings of 2016” by Zagat, one of America’s “10 Best Restaurants” by USA Today, and “Restaurant of the Year” by Eater San Diego. Upon opening, the San Diego Union Tribune described Herb & Wood as, “the most thoughtful, exquisitely executed, stylish restaurant of the year.” 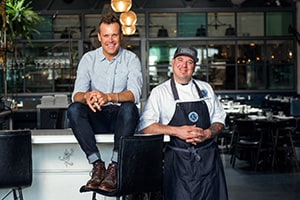 Connected to Herb & Wood is Herb & Eatery, an artisan market and all-day cafe. Additionally, Malarkey is a partner and operator of three healthy fast-service restaurants in San Diego, Green Acre and Farmer & The Seahorse, with his business partner Christopher Puffer. Malarkey was the founding executive chef of Searsucker and Herringbone restaurants, which sold majority stake to Hakkasan Group in 2014. Under his guidance, the brands expanded both across the country and internationally to 10 locations. In 2018, Malarkey resigned from Searsucker and Herringbone to focus on the Puffer Malarkey Restaurants (Herb & Wood, Herb & Eatery, Green Acre, Farmer & The Seahorse) and two upcoming projects, Herb & Sea and Animae, set to open by 2019.

Malarkey serves as a judge on Food Network’s Guy’s Grocery Games, makes regular appearances on the Today Show and Good Morning America, and was a Top Chef finalist and winning mentor on ABC’s The Taste, which he co-hosted alongside Anthony Bourdain, Nigella Lawson and Ludo Lefebvre. Malarkey has also judged a variety of television cooking programs, including Rachael vs. Guy: Kids Cook Off, Chopped All-Stars, and Cutthroat Kitchen, and can be seen headlining food and wine festivals around the country.

Growing up on a ranch in Oregon, and spending summers enjoying fresh seafood on the coast, helped Malarkey discover his love for food and cooking at a young age, prompting him to enroll in Le Cordon Bleu in Portland. Prior to opening his first restaurant, Malarkey held positions at several marquee restaurants in Los Angeles, including Chef Michel Richard’s Citrus. He and his wife of 15 years, Chantelle, have three beautiful children named Hunter (9) and twins, Sailor and Miles (7). He is active in his free time, surfing, paddle boarding, spear fishing and boating. He is also a racehorse owner and a past racetrack photographer. Always eager to give back to the community, Malarkey has supported dozens of organizations and nonprofits throughout the years, including Rady Children’s Hospital, the Berry Good Food Foundation, Chimps Inc., Juvenile Diabetes Research Foundation, Surfer’s Healing and more. 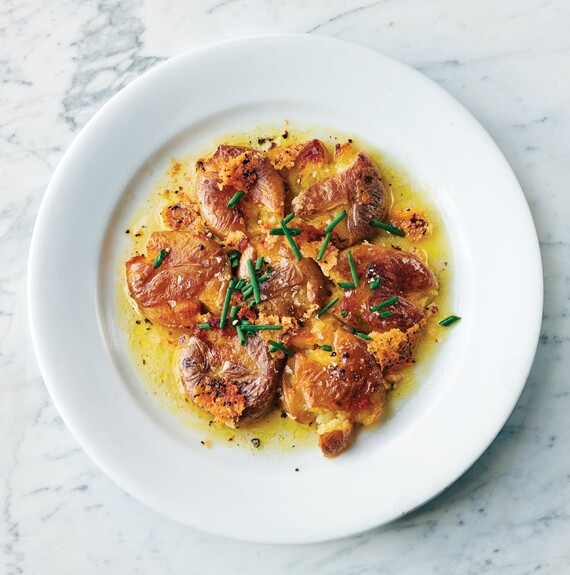