Why Idaho® Russets Make the Best Fresh-Cut French Fries (and What About Kennebec’s?)

I know some of the reasons why Idaho russet potatoes make the best fresh-cut French fries (solids to water ratio, sugars, starches, etc.) but it would be especially helpful if you could compare Idaho russets to Kennebec and other potatoes people might use or consider for fries. The "nerdier" the better.

Let me touch on some misconceptions about potato varieties first. For years, when people mentioned Idaho russets, typically this would refer to the Russet Burbank variety. Going back to the eighties, this variety, named after the famed scientist Luther Burbank, was over 95% of all the potatoes grown in Idaho. Our labeling requirements changed when several other russet varieties came on the scene, and we began to call out the Russet Burbank separately as one of the choices for retail and foodservice customers. Now, there are typically two russets coming out of Idaho that are used for fresh-cut fries. In mid-August, the early harvest Russet Norkotah is available, it comes out of storage and finishes up about mid-May or sometimes later. The Russet Burbank, which is harvested once a year in mid-September to mid-October, lasts about twelve months. Then the harvest process starts up again.

Russet Burbank (now about 51% of the crop): https://idahopotato.com/directory/varieties/2

The Kennebec variety used to be popular in Idaho, many going to the In-N-Out chain when they specified and called out only this variety on signage, however, Idaho potato growers have pretty much discontinued this production for any commercial volume use. The skin is quite thin, it turns green easily when subjected to light and our growers felt that it didn’t store very well and had issues with bruising easily.  For the restaurant chain In-N-Out, they now request mostly Frito Lay proprietary numbered varieties and don’t call out using the Kennebec anymore. Others wanting a “chipping potato” might now want to check out the Bintje and the Yukon Gem from Idaho as these work well for fries too. There are also some excellent proprietary yellow flesh chipping potatoes from some of our larger Idaho potato shippers. You can find a list of all Idaho potato shippers at the following link: https://idahopotato.com/directory/shippers

Most of the potatoes called “Kennebec” are not correctly identified as this one variety anymore. They are lumped together with other chipping varieties. Only about 440 acres of Kennebec variety potatoes are grown in the USA - with Maine, Minnesota and Wisconsin the primary sources http://potatoassociation.org/industry/varieties/white-varieties/kennebec-solanum-tuberosum 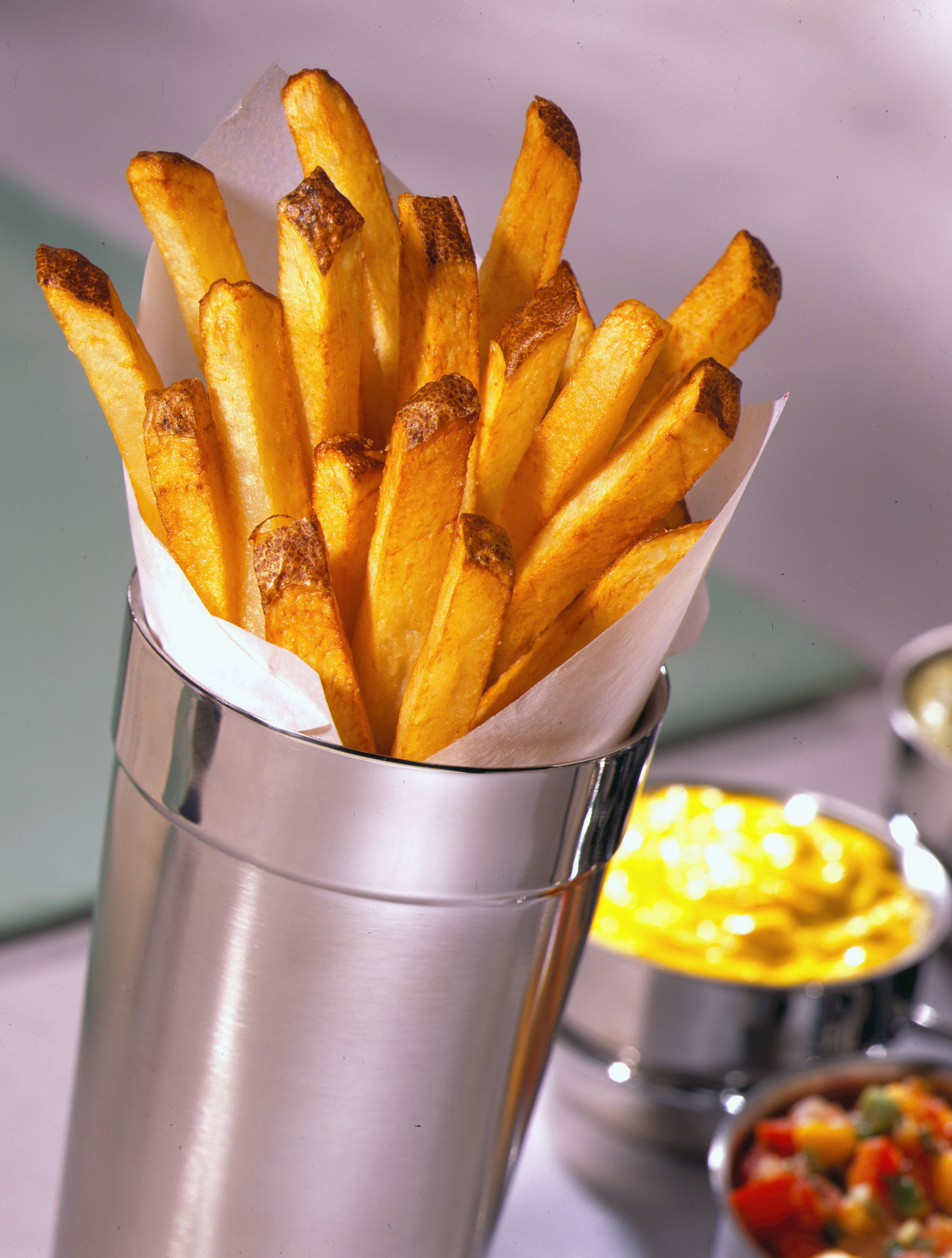