How Do I Replicate Restaurant Style Hash Browns?

Dr. Potato - With hash browns Is there a way to get the same consistency with fresh potatoes as with frozen hash browns? In a restaurant hash browns are brown and crispy on the outside and inside you can still see the separate, individual strands. The same thing happens with frozen packaged hash browns from the store. The interior strands can still be seen and are relatively dry. If I cook fresh hash browns at home the interior strands are very moist. I rinse the potatoes after they have been shredded until the water is clear. I squeeze all of the water out of them before I cook them. But I still get a very moist amalgamation of potatoes on the interior of the hash browns rather than individual strands. How can I get hash browns at home that are identical to restaurant or store bought frozen? Thanks!

It is nearly impossible to replicate restaurant style hash browns. They are steamed, peeled, steamed again or boiled, shredded and cooked partially in oil, oven dried and IQF before going into a bag to be cooked at home once again. IQF equals individually quick frozen strands. Cooking the potato twice is the key and is something that is hard to replicate at home.

Some restaurants that do fresh hash browns bake potatoes, then cool, peel and shred. The problem you are running into is that the potato is 80% water. So, squeezing gets rid of some of the moisture, but not all.  Look at recipes for latkes and you’ll see they sometimes add flour to dry out the potato mixture a little bit before placing in the fry pan.

Here is another possibility: How Do I Make My Own Freezer Hash-Browns?

By the way, use very little oil or make sure the oil is hot and spread out the shreds of potatoes so they are not all grouped together or they will absorb the oil and will just steam in the pan. 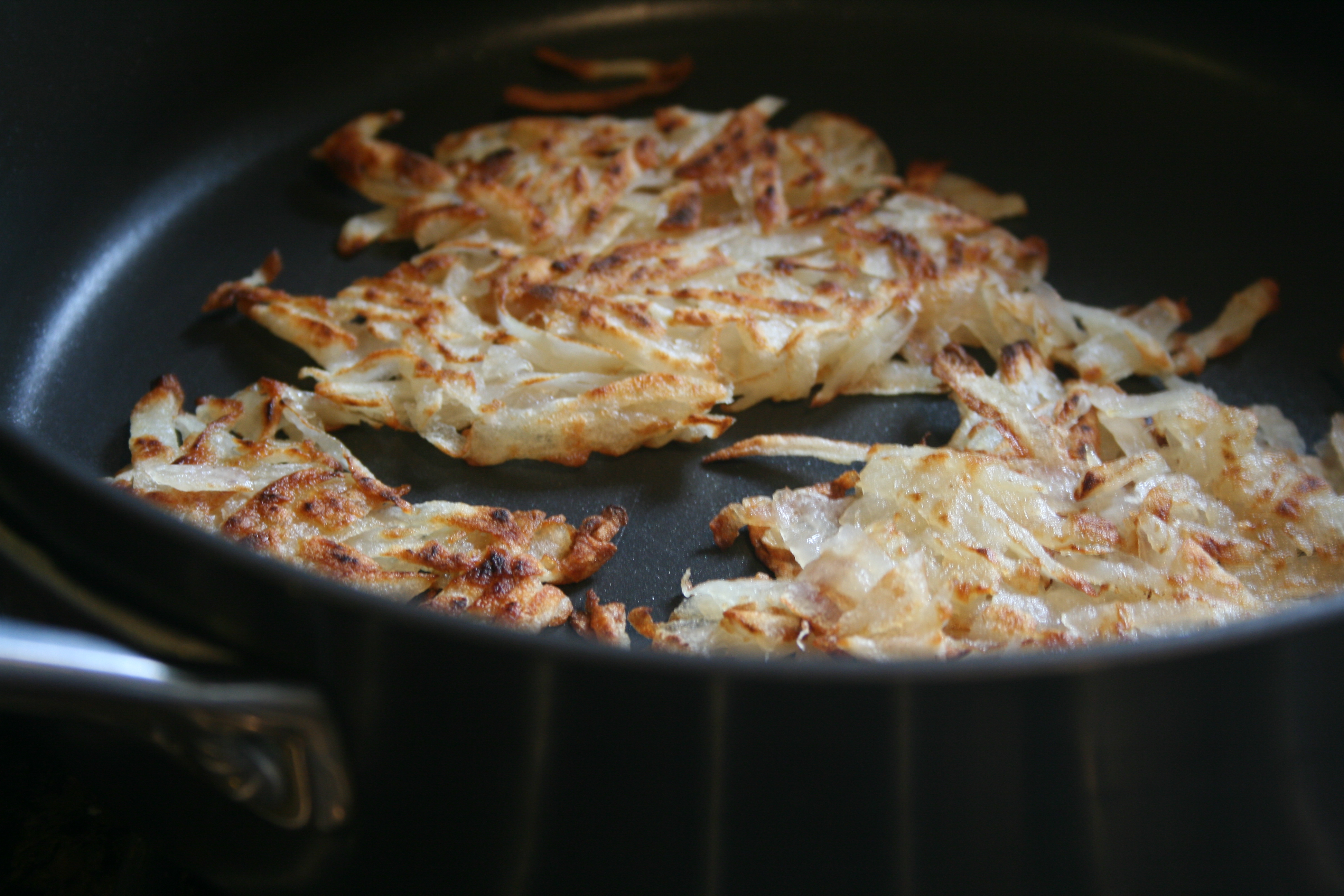 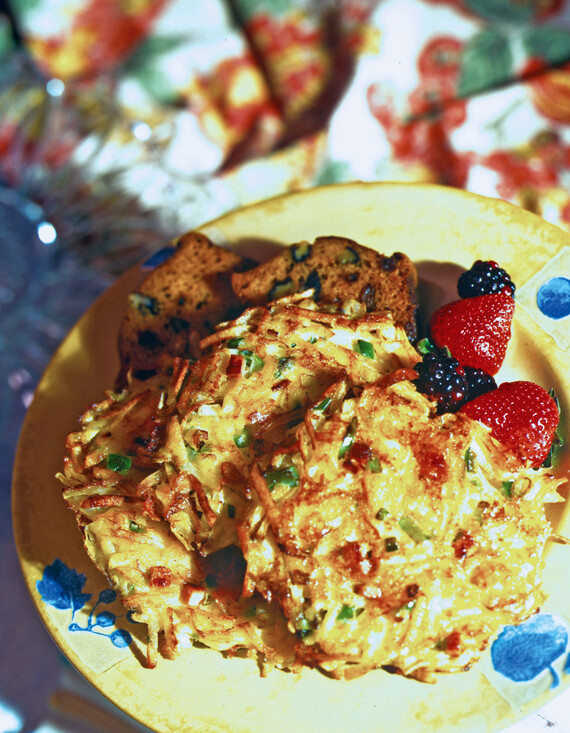 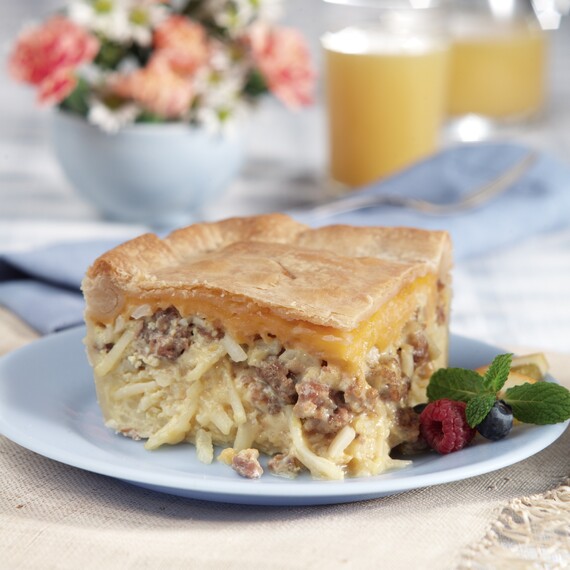 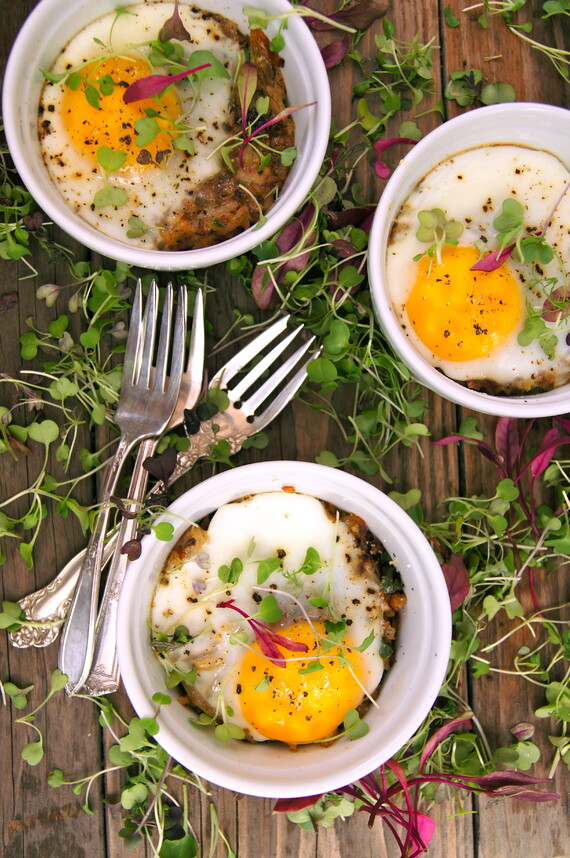