“This year our commissary entrants enlisted the triple promotional power of Idaho® potatoes, HORMEL® Chili and HORMEL® Bacon Toppings,” said IPC marketing manager Jamie Bowen. “We had so many really imaginative displays, all designed to showcase the great nutritional value of Idaho potatoes for our nation’s military and their families.” 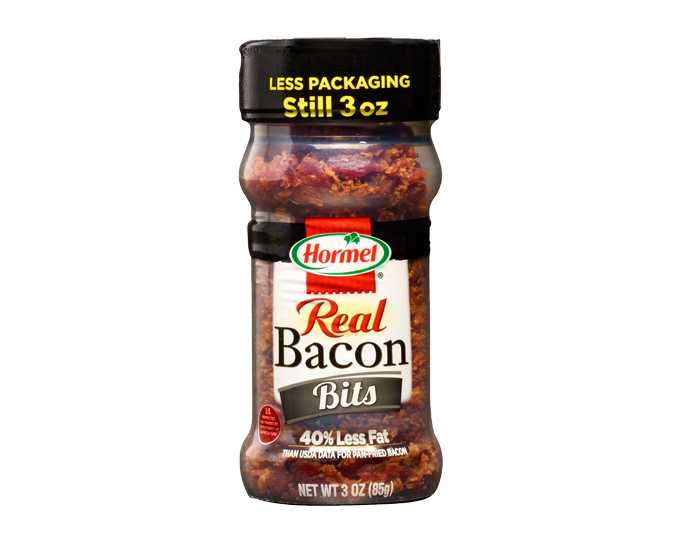 “This was probably the most labor-intensive display I’ve done in my two years here,” said Teredane Daguison, produce manager for Smokey Point Commissary in Marysville, Washington, which garnered top honors for Category 1 commissaries (K-1, K-2). “We decided to make a full-size 24-foot [potato] truck, and the whole thing was made out of cardboard, even the wheels!”

The truck display generated lots of extra attention from customers, including youngsters who begged Mom and Dad to purchase the truck for them. Daguison said the store saw a significant increase in Idaho potato and Hormel sales during the display, “and we consistently had to restock the truck [with product].” 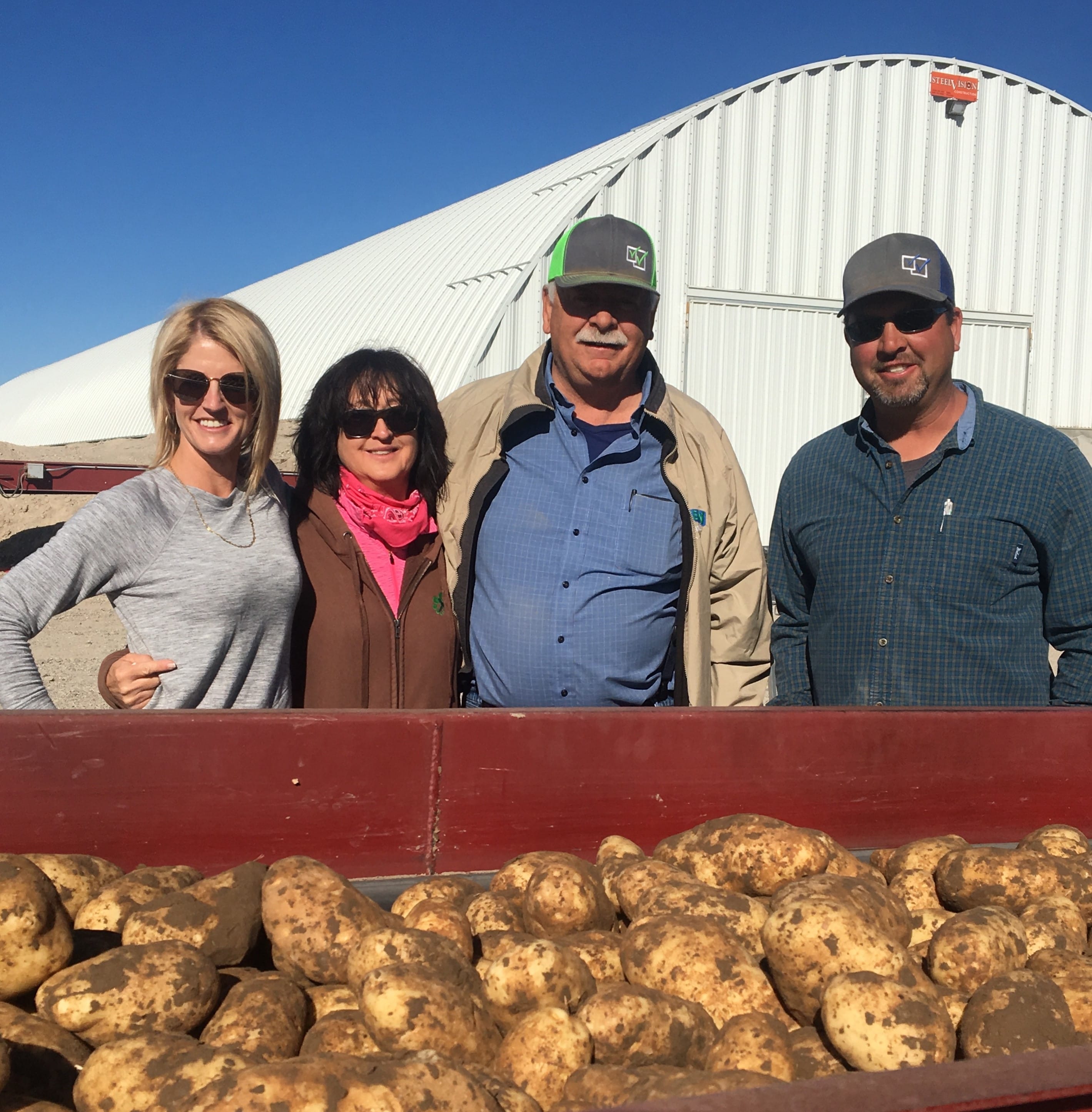 “Our shoppers enjoyed looking at the display and were always commenting on it,” said Parks. “And I feel our 5-pound potatoes sold more while the display was up—we did over 309 bags alone in just that size.”

Each in-store display was required to incorporate IPC point-of-sale and point-of-purchase materials, and commissaries had to keep their displays in place March 19-April 1, 2018.

For photographs of the winning displays and a complete list of winners, visit idahopotato.com/retail.