Idaho Potato Commission's Retail Display Contest to Award $150,000 in Cash, Prizes that are Music to Your Ears!

Erupting volcanoes, helmet-topped spud football teams, and giant Idaho maps made of potatoes are just a few of the winning ideas that retailers have employed to drive February spud sales and earn cash prizes. This February, the IPC's longest-running and most popular promotion will offer $150,000 in cash and prizes for the nation's best retail displays featuring Idaho® potatoes. Plus, everyone who enters will automatically receive a free portable iPod docking station.

"This is a great way to pep up potato sales during February, which can be a slow month," said Seth Pemsler, vice president, Retail/International, IPC. "Besides the incentive of cash prizes, stores will see increased traffic in the produce department when they put up a creative, crowd-pleasing promotional display. Some of our past winners have reported sales increases of 20 percent, 50 percent and more!" 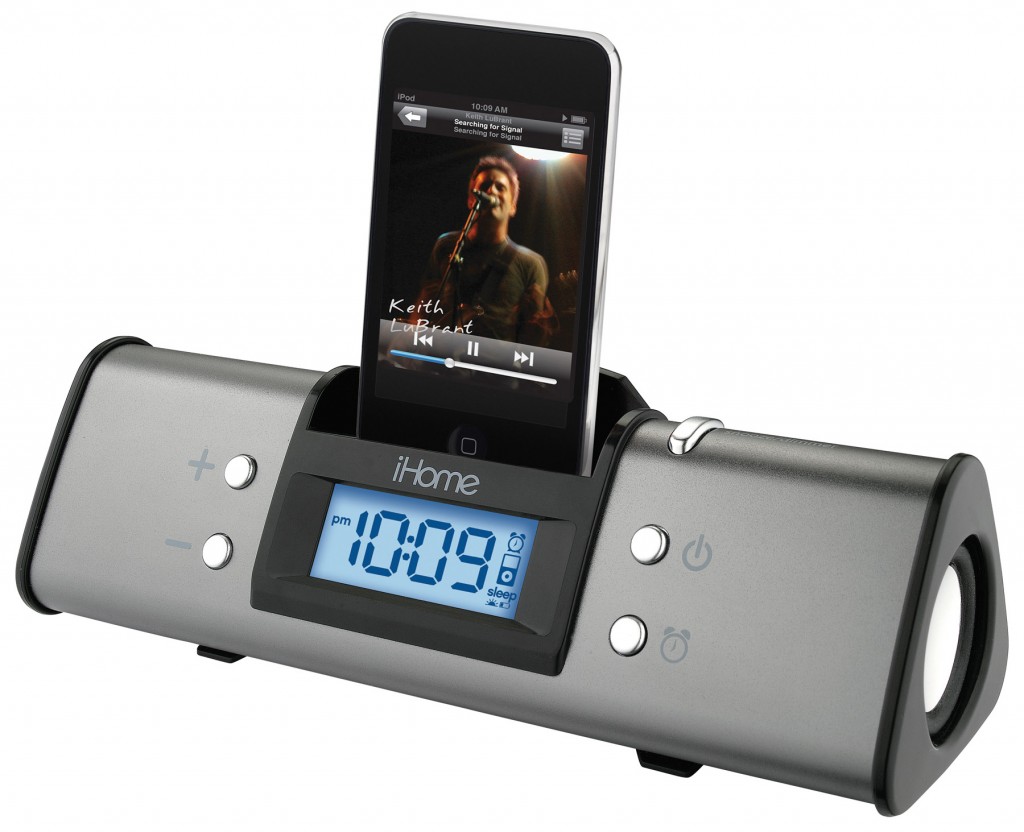 The contest is easy to enter: Retailers just design an attention-grabbing produce department display that includes fresh Idaho® potatoes, an Idaho® dehydrated potato product, Mrs. Dash Seasoning Blends, and Molly McButter, along with special-themed point-of-sale material from the IPC, Mrs. Dash or Molly McButter. Don't be afraid to go big, because shoppers love larger-than-life displays that stop them in their tracks. 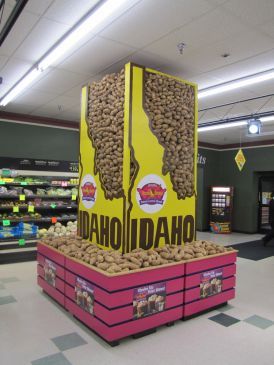 Category managers win, too! If their store secures a top place (1st through 5th), they will win a matching prize.

With premium Idaho® potatoes and the IPC's distinctive merchandising materials as the base, the sky's the limit for creative spud concepts, as past contest winners can attest. Sirna's Market Deli in Aurora, Ohio, captured a third place award of $750 among stores with 1-5 cash registers for its 2011 contest entry and saw a dramatic Idaho® potato sales boost, said produce manager Bryan Bennington.

"[The display,] Mrs. Dash Loves Her Idahos, was set up like a kitchen, with a giant Mrs. Dash balloon dressed in an apron cooking at the stove," said Bennington. "It took up about 20 percent of our produce space, and it even intruded into our grocery space. And our sales increased by 150 percent!" 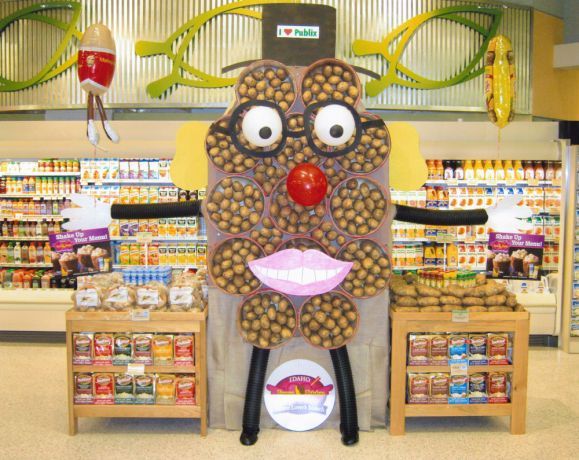